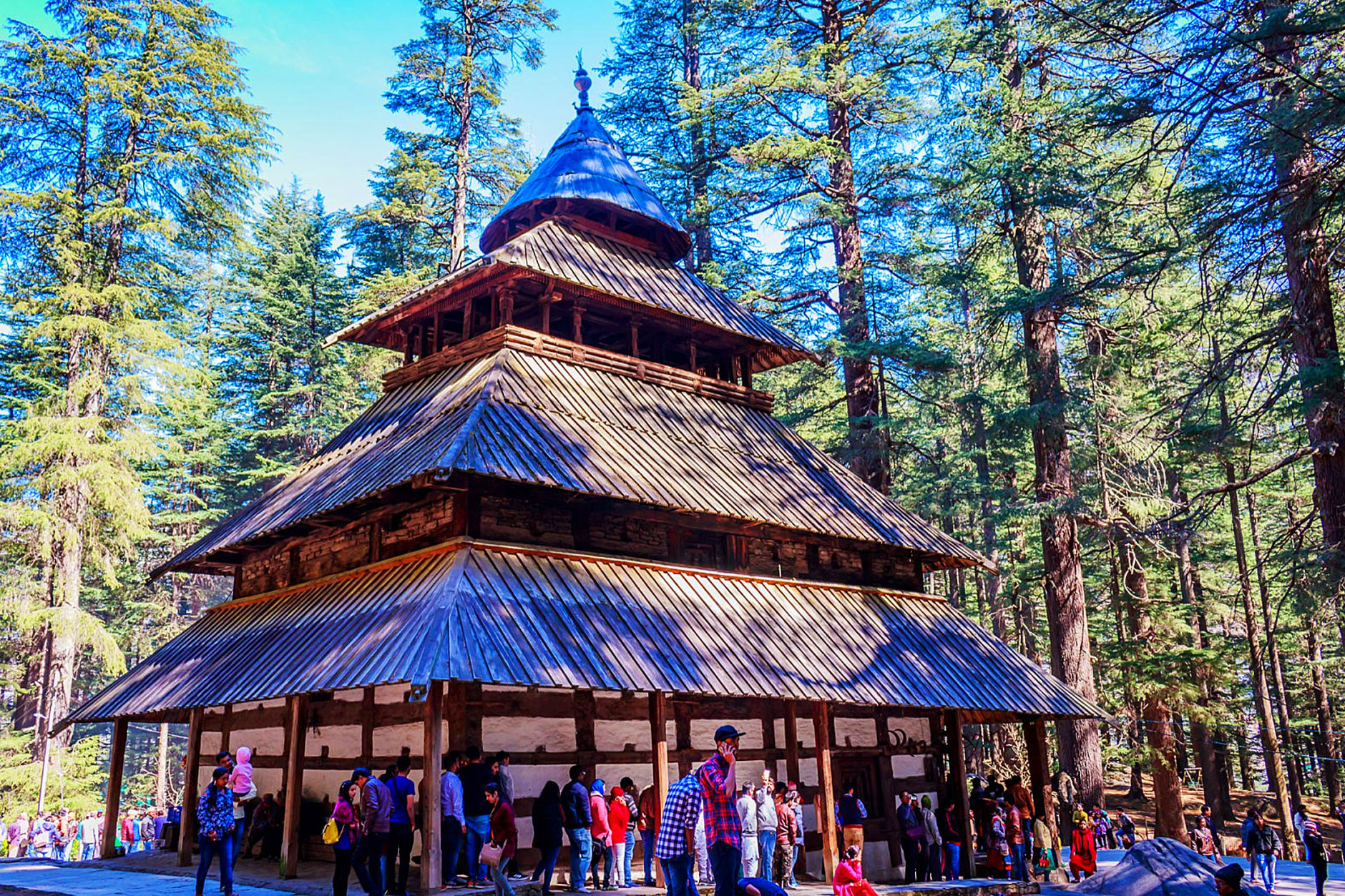 Hadimba Devi Temple, locally known as Dhungari Temple, also known variously as the Hadimba Temple, is located in Manāli, a hill station in the State of Himāchal Pradesh in north India. It is an ancient cave temple dedicated to Hidimbi Devi.

The Hadimba Devi Temple has intricately carved wooden doors and a 24 meters tall wooden "shikhar" or tower above the sanctuary. The tower consists of three square roofs covered with timber tiles and a fourth brass cone-shaped roof at the top. The earth goddess Durga forms the theme of the main door carvings. Also depicted are animals, foliate designs, dancers, scenes from Lord Krishna’s life and Navagrahas.

The temple base is made out of whitewashed, mud-covered stonework. An enormous rock occupies the inside of the temple, only a 7.5 cm (3 inch) tall brass image representing goddess Hidimba Devi. A rope hangs down in front of the rock,and according to a legend,in bygone days religious zealots would tie the hands of "sinners" by the rope and then swing them against the rock. 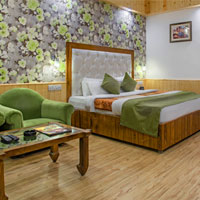 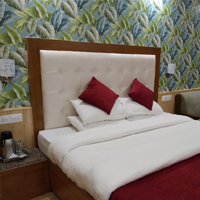 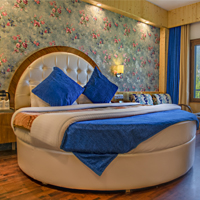